My name is Janet Forrest, and I'm new to this group. Well, at least visibly.


When Susan, Lori, and Ursula first launched this new new project I thought it was a GREAT idea. But because of my crazy lifestyle I felt unable to commit to projects and deadlines. I’ve just been watching the progress from a distance, trying to be supportive, but wishing I could participate without setting myself (and them!) up for disappointment.


Well, those sweet ladies did it! They found a way for me to be involved on a flexible timetable that fits my reality. I’m now their “Cre8ive Vagabond” - a guest blogger and occasional participant.


I hope to bring you a different perspective on cre8ivity, based on my need to find it in some pretty non-traditional places.


But let’s start with a little background.


For twenty years I owned a brick and mortar business - a florist and gift shop that was non-traditional, as well (you’ll figure out pretty fast that’s the way I do life!) It was heavy on the gifts, unlike most florist shops, but gifts came first and flowers were added later. It began as an outlet for my creativity - my arts and crafts - but I quickly discovered that there weren't enough hours in the day to be supplier, displayer, salesperson, janitor, accountant, etc. so I had to re-define creativity. For many years I had to express myself through the products I purchased for sale, and creating displays that made people NEED to have the merchandise in their own home. 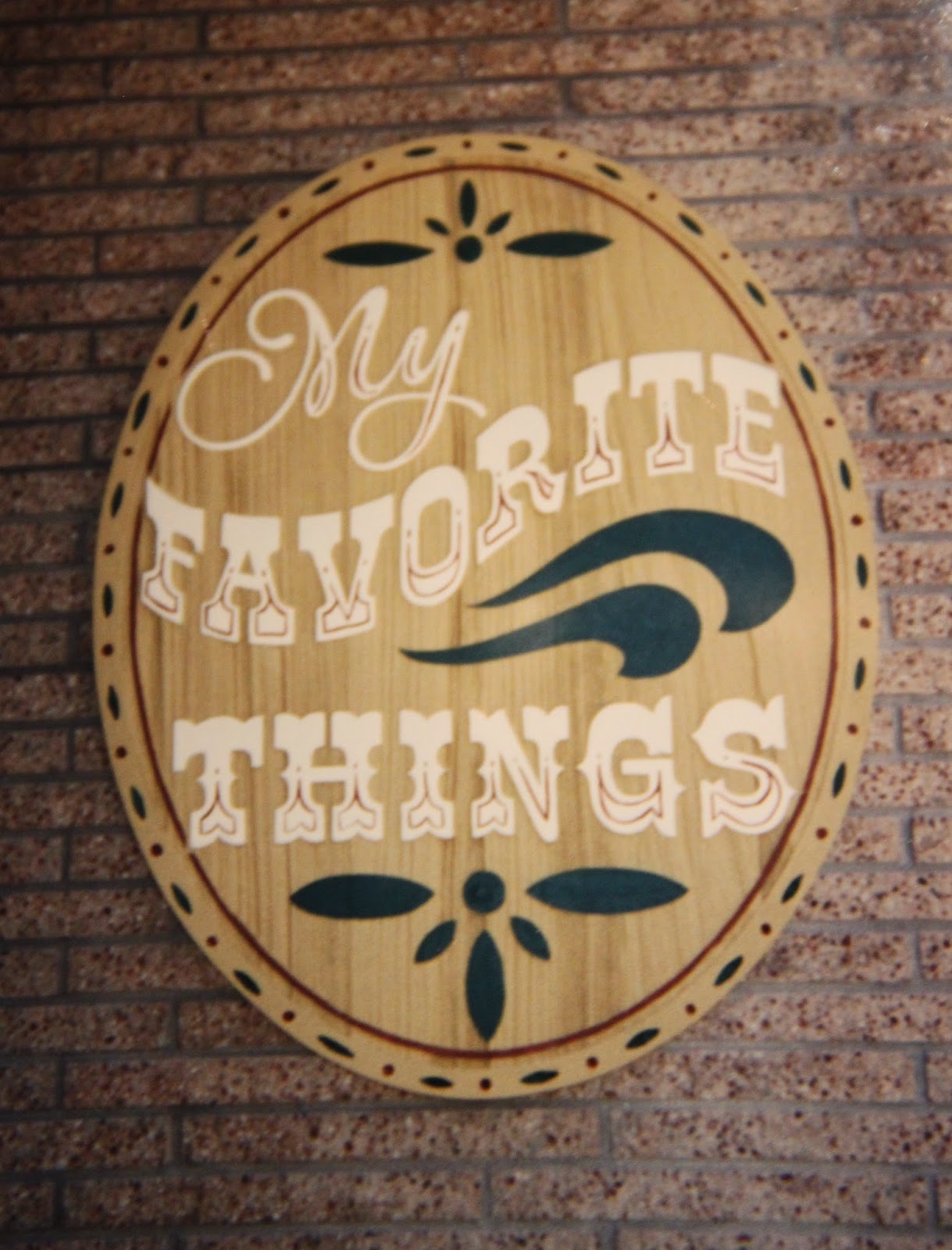 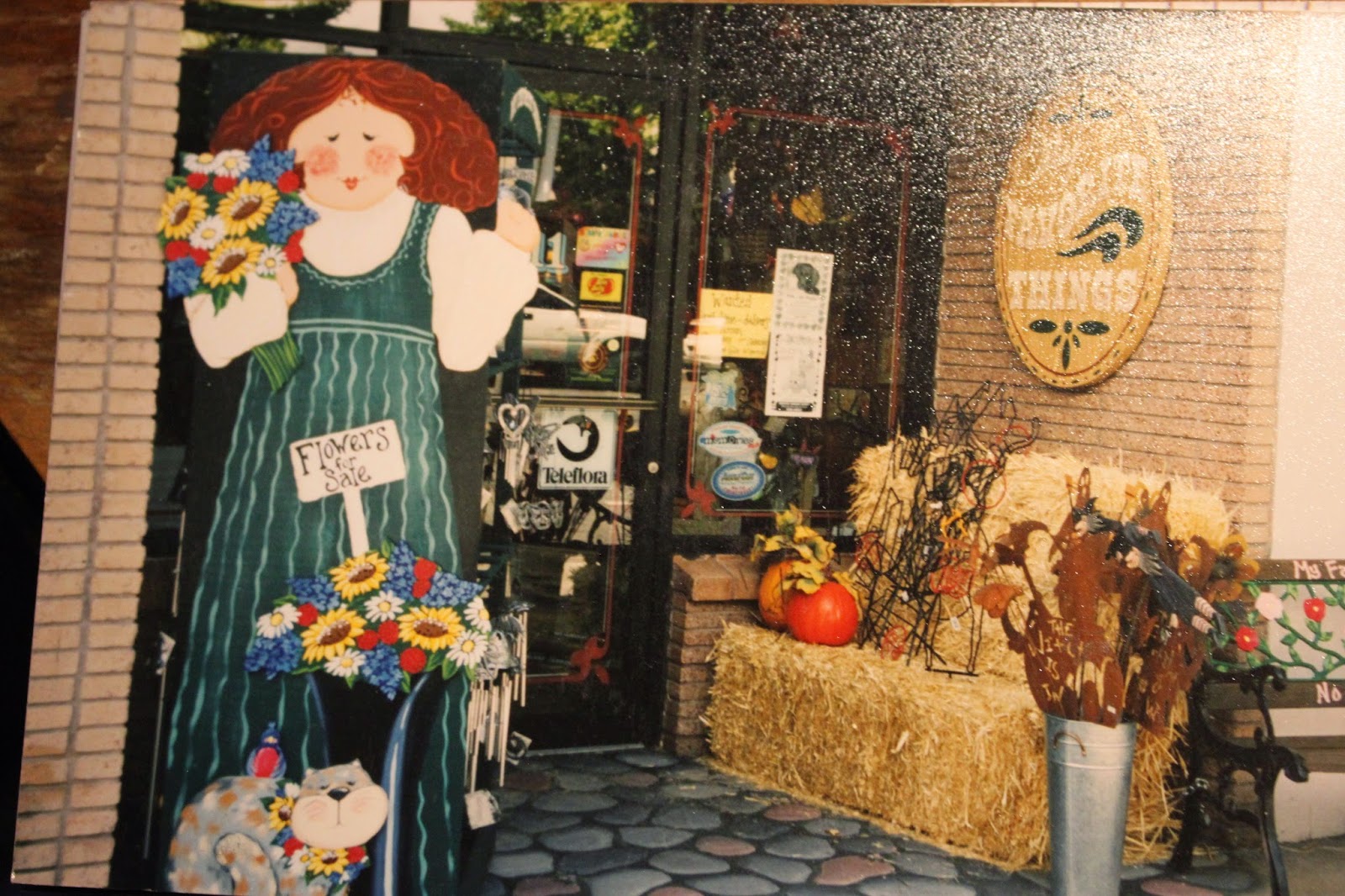 As the store grew (from under 500 sq. ft. to 2500 sq. ft) I added staff and was able, eventually, to return to designing and producing (with the help of some talented ladies!) merchandise for sale in the store.


But then life changed again when grandchildren started arriving. With them came the need to reassess what was important in life, and the store lost. In 2005, just a few months shy of its 20th birthday, I sold it and embarked on a new adventure.


I was having so much fun with my new granddaughter that it took a few years for me to realize that the creative part of me, the part that made me, me, was withering up and in danger of dying. To make a VERY long story short, a friend encouraged me to go to the book store and peruse the art section and see if anything spoke to me. The next thing I knew, I was taking an on-line art business class and met “my tribe.” The journey to rediscover creativity in my life had begun.


I was trying to stay open to all the possibilities, but I had it in my heart I wanted another creative business, so I explored how to make that happen in the computer age. The next three years were full of ups and downs. I struggled with defining “creative” and figuring out how to make it work in my new “post-working/caring-for-grandchildren-while-their-parents-were-working-life.” I’d started out hoping, in my heart of hearts, to have another creative business, selling things that I made, but when I got reacquainted with how much time and energy that takes, I realized it just wasn’t going to work in my new reality. But I KNEW I needed to have creativity in my life. And so I kept pushing ahead. And I’ve ended up going places I never could have imagined.


I rediscovered my love of writing, began photographing the world around me through what I’ve come to call my “Tattered Lens,” 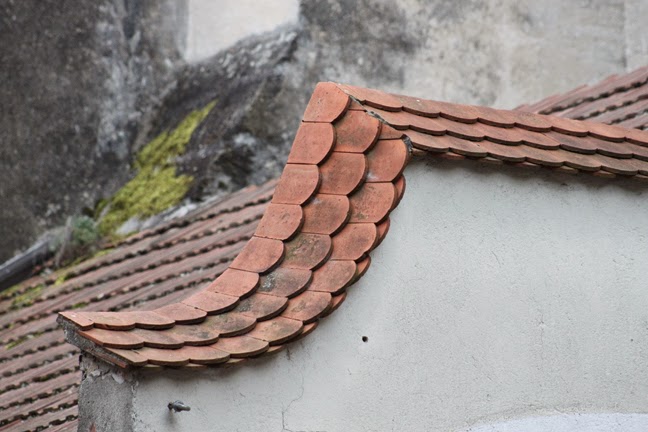 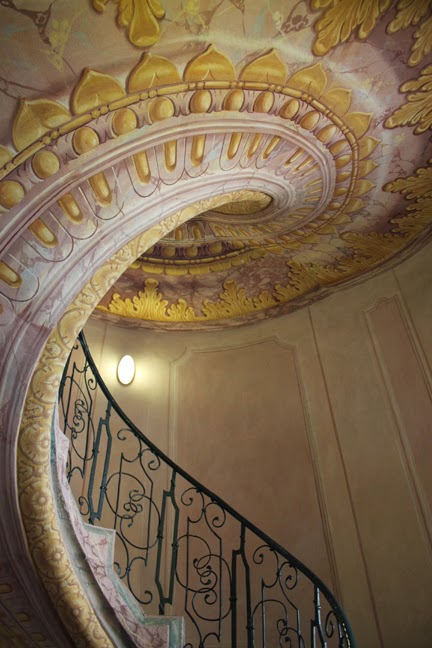 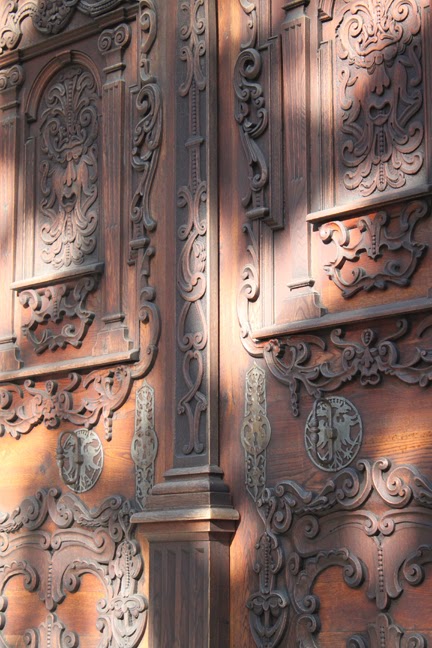 begun doing art for the fun of it, 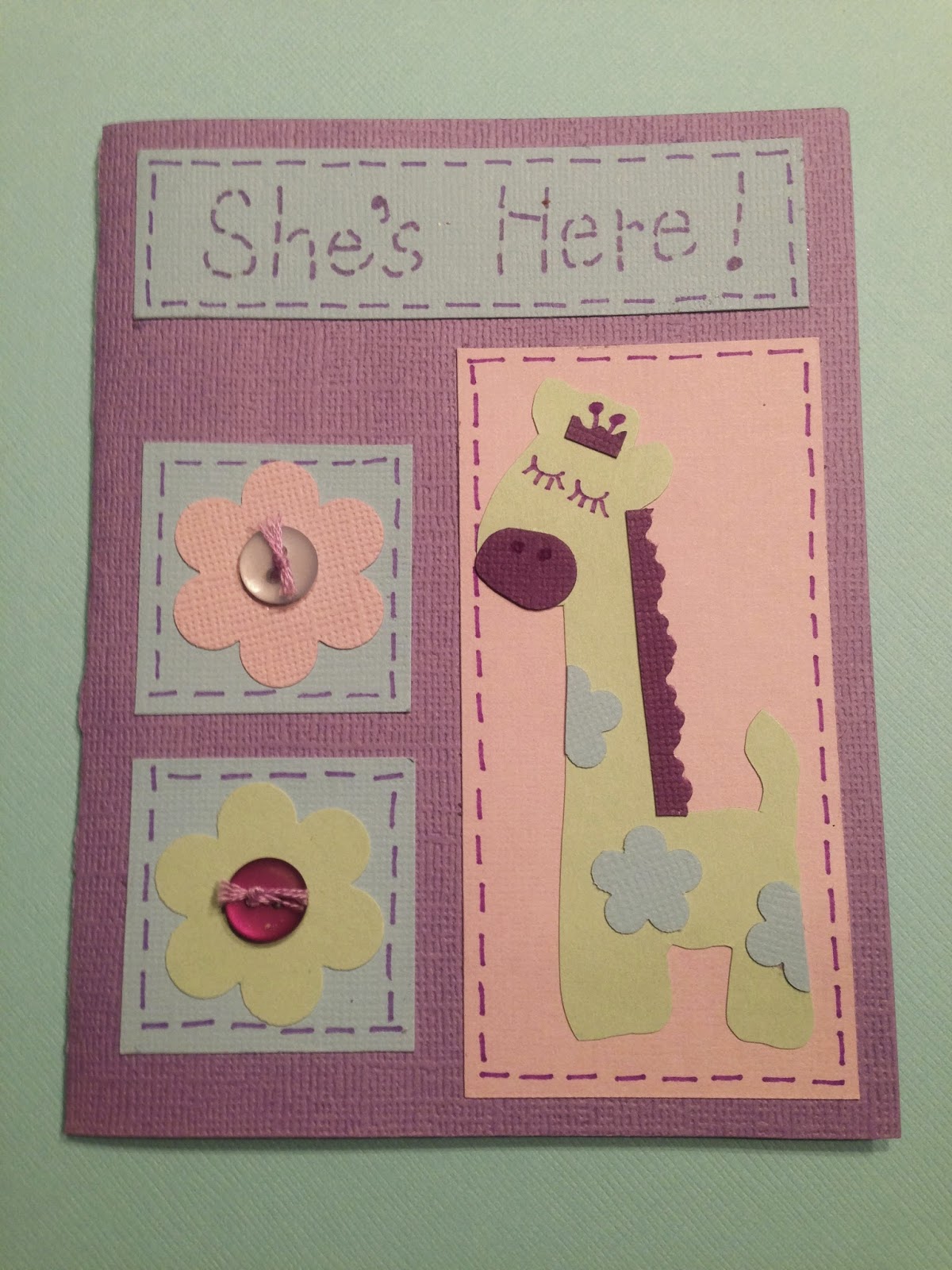 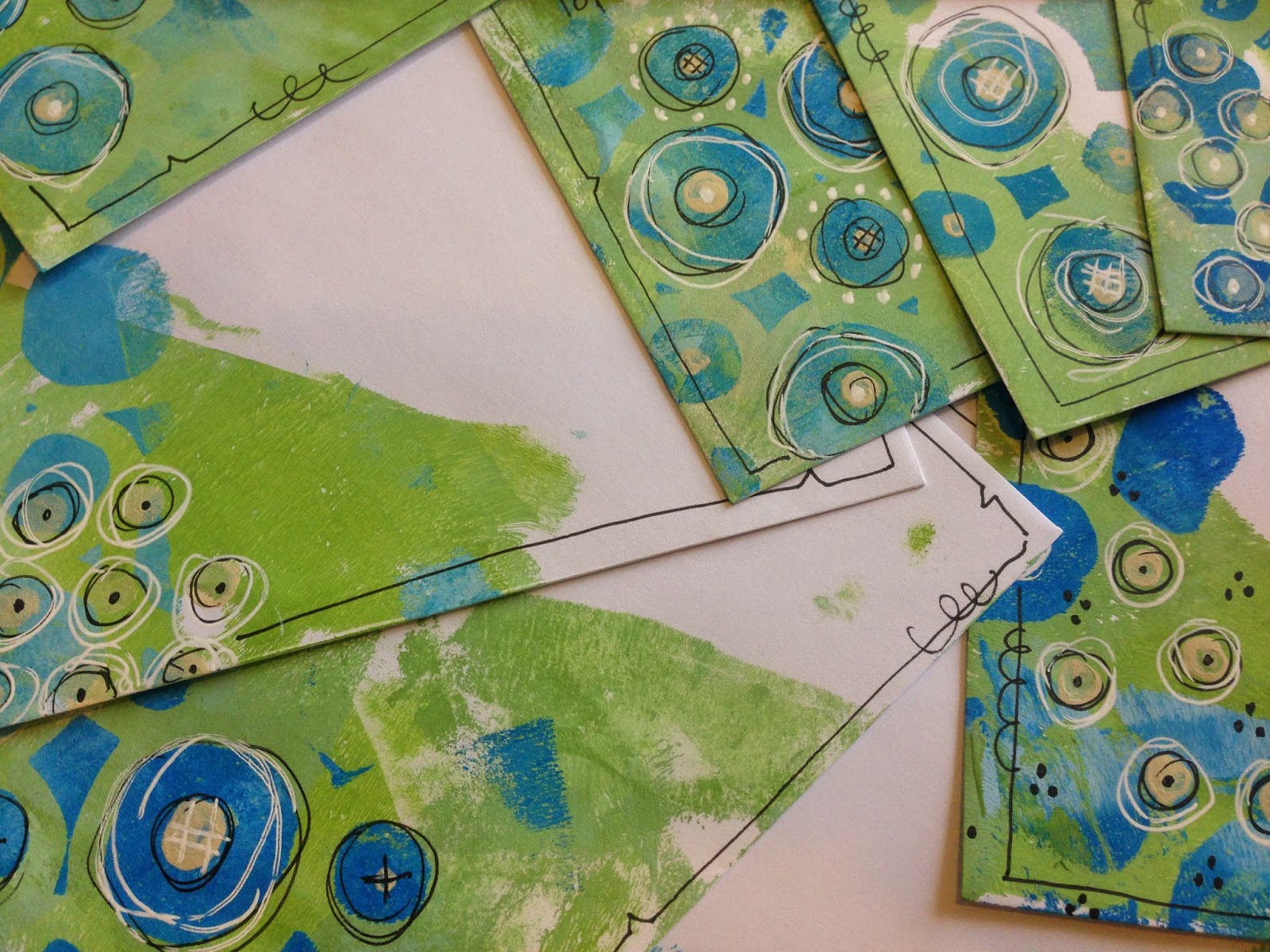 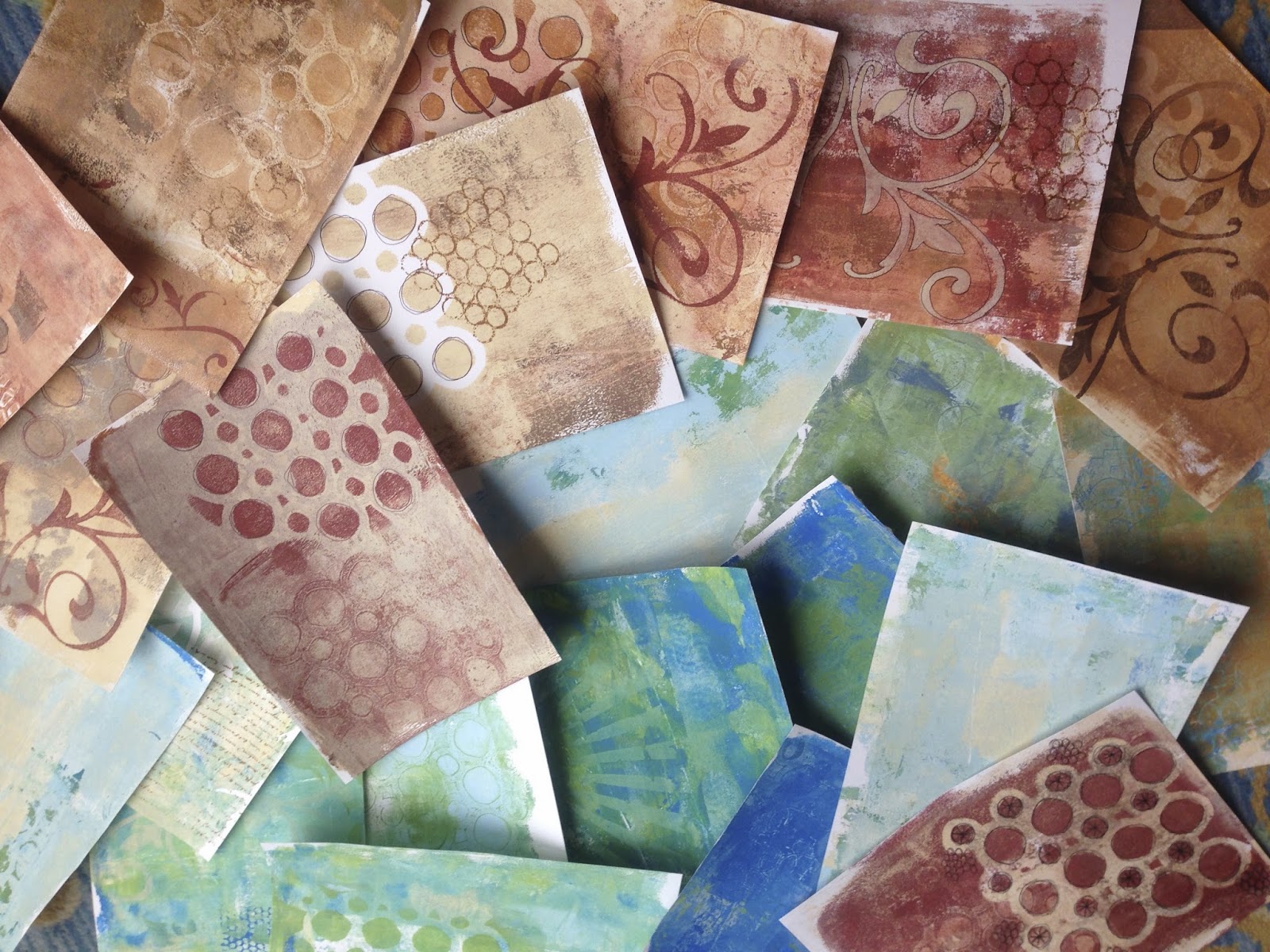 and developed a serious case of wanderlust - thus my current title of “Cre8ive Vagabond!”


And here we are.


I hope I’ll be able to inspire you to expand your definition of creativity as I share stories and art from the road. Thanks for joining me on this leg of the journey!


We couldn't be more excited about having Janet join us!! Want to connect with her? Want to read her fascinating blog?

Or join the conversation over at our Facebook page:

Love this, Janet! So glad you're here! 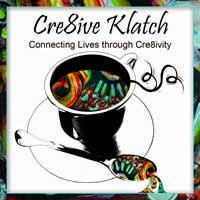